“We have come dangerously close

to accepting the homeless situation as a problem

that we just can’t solve.”

Eight (8) years ago “Derek” lost his job as a kitchen-hand. The owners of the café had some financial issues and had to close the business down. Initially Derek did some “couch surfing” (sleeping on friends’ couches) but when the owners of the properties found out the renters had an extra person staying there, he had to move on. As is frequently the case when people become homeless, their friends stop inviting them around and before they know it, they no longer have any friends willing to support them. They become increasingly isolated and their previous support systems no longer exist.

The other reason Derek (and many other homeless people) remain homeless is related to their functioning ability.

If we rate everyone’s functioning ability on a scale of between 0 and 100, we will find that some people on this scale are very high functioning people. For example, captains of industry, Olympic champions or internationally renowned medical specialists may have a functioning ability score of between 80 to 100. When everything is going well and they have full support and a reduced level of stress, they may function at 100. However, when they are having family and relationship problems, medical and financial issues, their functioning ability may drop to 80.

However, some people may have a functioning ability ranging from 20 to 50. When they are well supported and their needs are being meet, they function at a level of 50. However, if they became homeless, with no emotional or physical support with increasing levels of stress and ill health, their functioning ability may drop to a score of 20. When this happens, they may not be able to recover without a large amount of resources (such as permanent supportive housing) being used to lift them up.

I suggest that Derek is one of those people who has an innate functioning ability of between 50 and 20. When he was employed he was able to function adequately, however when he lost his job and his world fell apart his functioning ability dropped to 20. I believe he won’t be able to recover unless some organisation takes him on and is in a position to offer him the accommodation and support he needs. Community Friends supports permanent supportive housing but regrettably do not have the resources to offer it to those in need.

I gave Derek some money the day that I spoke to him, as did another Community Friends supporter, who saw me talking to him on the footpath.

If you would like to help people who are homeless or at risk of homelessness, you can through Community Friends. You can donate through PayPal by clicking here.

Or you can make automatic direct debits through your bank.

OR Payroll deductions can be made through your payroll department, giving them the above bank details.

IF you are able to commitment to support Community Friends automatically on a weekly, fortnightly or monthly basis though bank transfers, PayPal or payroll deductions etc. please, please do so. It makes a real difference knowing that money is coming in each week to pay our bills.

We receive no government funding.

All donations are tax deductible.

Community Friends is a registered charity and does not receive any  government funding. Donations of $2.00 or more are tax deductible in Australia. 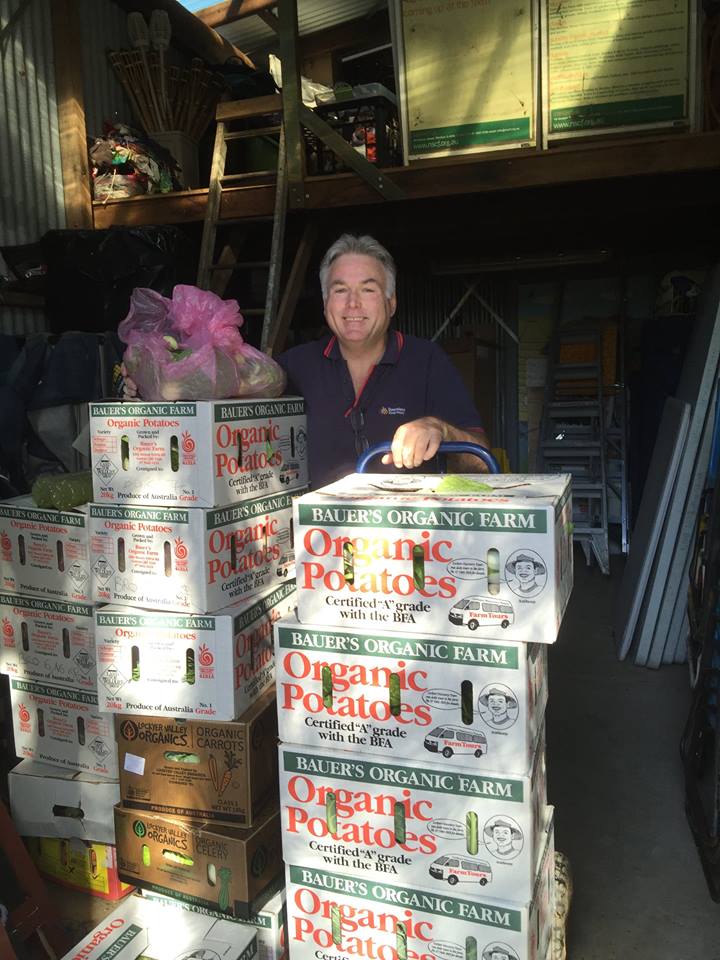